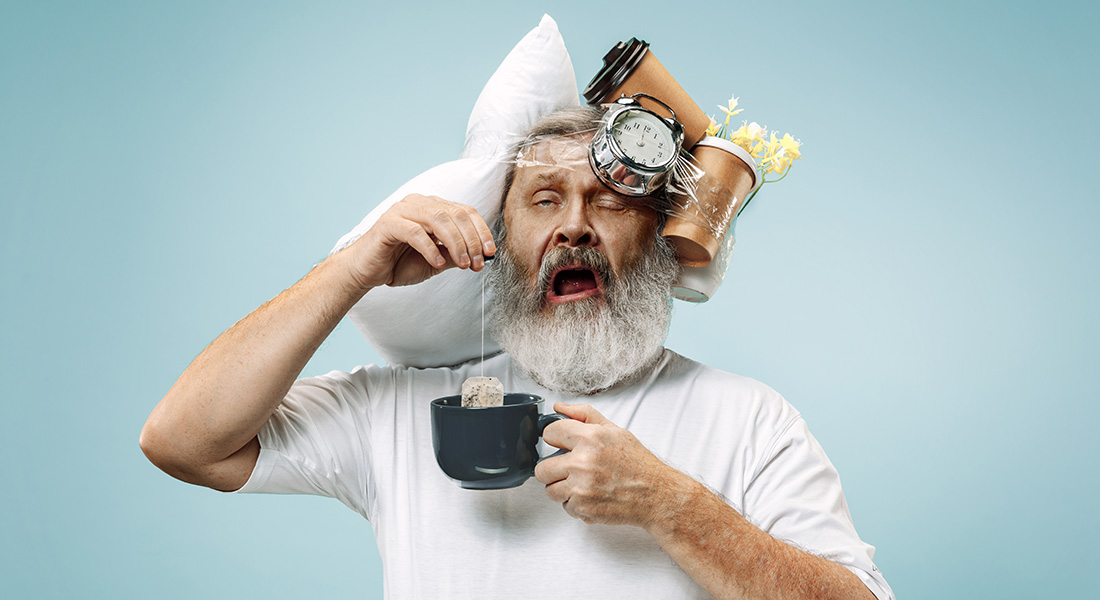 What if your best, most productive era could begin at retirement? For many, the emphasis is on putting in the years required until we can “retreat” from the grind into retirement. However, many who cross the finish line out of the workforce find that their lives feel surprisingly empty. There is ample research to show that retirement can diminish health, quality of life and life satisfaction if not appropriately handled. Let’s talk about retiring to something instead of just retiring from something!

The obvious assumption to make is that being able to leave behind early mornings and stressful days would serve as a gateway to better health. However, studies show that the opposite is often true once people retire. The U.S. Health and Retirement Study found that retired individuals were 40% more likely to have had a heart attack or stroke than people who were still working. The biggest increase in risk is found to take place during the first year following retirement. Unfortunately, too many people are getting the psychological blow of seeing their careers come to an “end” instead of being in a position to look forward to a new beginning. This next bit of information shows why this is so important.

Researchers at Cornell University and the University of Melbourne have also found a connection between early retirement and death in men. The researchers cite men engaging in more unhealthy behaviors once they retire as a likely cause for the phenomenon. The structure around eating habits, sleeping habits and personal discipline while working may play a role in helping people to stay regulated. A “health collapse” is possible once there is no sense of urgency surrounding turning off the television, going outside to get some vitamin D or eating balanced meals at specific times. The “lack of purpose” that many people feel after retirement can also cause them to engage in unhealthy habits like drinking or using tobacco products.

How does retirement negatively impact mental health and cognitive function?

“Early retirement can accelerate cognitive decline among the elderly," according to a 2019 study out of New York's Binghamton University. What researchers found particularly interesting is that cognitive decline among retirees seemed to be signaled by delayed recall. This is significant because delayed recall is also cited as being one of the most important predictors of dementia. This decline doesn't have to be a forgone conclusion upon retirement. Binghamton researchers point out that their findings show that “social engagement and connectedness” may be the most potent factors for preserving and enhancing cognitive performance in old age.

Yes, there is sufficient evidence to suggest that retirement can change our brains. Gerontology researcher Ross Andel with the School of Aging Studies at the University of South Florida in Tampa has spent years researching the impact of retirement on brain function. His findings should be enough to inspire anyone of retirement age to find ways to stay engaged after officially “clocking out” from the workforce. Using tests measuring health indicators like memory, speed of thinking, verbal abilities and other cognitive skills, Andel has found that retirees see a significant decline in “speed of processing.” What that means is that there’s a pronounced link between rapid brain aging and retirement. Abruptly changing our retirement patterns can impact our brain circuitry by causing the brain connections that we use during our work to go dormant. Other research confirms that maintaining exposure to cognitively stimulating and socially integrated activities or environments can preserve brain function in older adults.

How to make the most of retirement

Retirement can and should be looked at as a beginning instead of an ending. For some, retirement can become a time of finally pursuing their passions. Fans of late-night television remember when David Letterman said his farewell at 68 back in the spring of 2015. The entertainer had certainly worked hard and long enough to sail off into the sunset to enjoy his retirement from show business. However, Letterman reemerged in 2018 with a new Netflix show called “My Next Guest Needs No Introduction With David Letterman” that allowed him to conduct long-form, intimate interviews with everyone from Barack Obama to Howard Stern. The big difference between Letterman’s television career and his post-retirement career is that the host is now free to conduct interviews on his terms without any gimmicks or studio constraints. It doesn’t hurt that Netflix pays him $2 million per episode. Letterman’s post-retirement move to a new platform should serve as inspiration for continuing to chase our passions after retirement.

How to stay healthy and happy in retirement

For most of us, the idea of earning huge salaries to do what we love in retirement probably isn’t a reality. However, we can still keep our minds sharp and earn some money after walking away from our full-time careers. Here’s a look at some ways to keep our minds, bodies (and bank accounts) sharp in retirement:

Yes, it can be overwhelming to see the data linking retirement with physical and mental decline. However, it doesn’t have to be that way if you decide to retire to something instead of away from something! Make your golden years your passion years by planning for an active, meaningful retirement that allows you to continue feeling valued and productive. 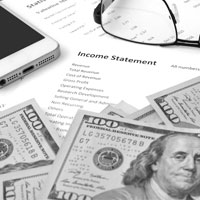 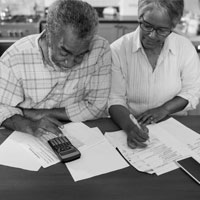 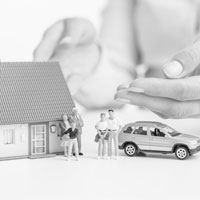