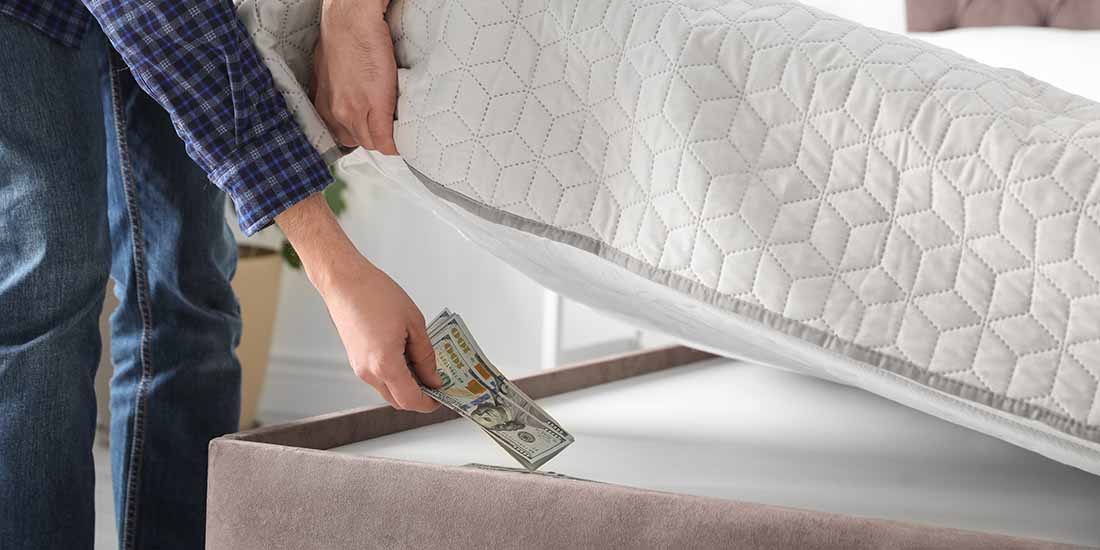 Keeping stacks of cash on hand can cost you plenty

Over the years, you’ve often heard people declare that cash is king. And while there might be some truth to it, keeping large amounts of it around the house is never a good idea. There is plenty that could go wrong.

In 2009, a woman in Tel Aviv surprised her mother with a new mattress. Unfortunately, she threw away the old one, in which her mom had hidden $1 million of her savings. There are photos of them searching dejectedly through a dump for the cash-laden mattress.

A probate attorney tells the story of three people who arrived at his office looking somewhat disheveled. Their great-aunt had died recently, and they had been disassembling furniture, prying up floorboards and digging up the yard of their great-aunt’s property. The woman, it turns out, did not believe in banks and had hidden her cash in odd places throughout the house and yard.

Only the most eccentric people hide cash at home … right?

Some older adults with dementia and other cognitive issues indeed prefer burying cash under the back porch rather than trusting it to a bank. However, a recent survey from the American Express Spending and Savings Tracker found that only 57% of the surveyed consumers plan to keep their savings at a bank. And of that 43% who choose to keep their savings in cash, over half of them “plan to hide bills in a secret location at home.”

The reputation of banks has taken a hit because of their role in the financial crisis of 2007-08. Many Americans feel safer having their money where they can see and touch it, rather than having it tucked away in a financial institution in which they have little trust. And a 2014 Harris Poll confirmed that half of the country says their faith in banks has declined in recent years.

So, is it safer to keep your cash hidden at home?

Despite the misgivings of many Americans who are hiding cash and valuables at home, avoiding the bank is usually not a good idea. Here are three excellent reasons for keeping your funds in an FDIC-insured bank or credit union:

Keep in mind that money deposited in an FDIC-insured bank is protected up to $250,000 per person, which means that the Federal Deposit Insurance Corporation, which was established in 1933, guarantees the money you place in checking, savings and CDs.

Keeping large amounts of cash at home can be downright dangerous

You may not remember the true story of Herbert Clutter and his wife and two children. The entire family was murdered by two ex-convicts who believed Mr. Clutter kept $10,000 in a safe in his home. There was no safe and very little cash in the Kansas house, but the lure of it was enough to result in one of the most infamous tragedies of the late 1950s.

A dozen or so years later, "Hee-Haw" comedian David “Stringbean” Akeman and his wife were also murdered after they returned home from the Grand Ole Opry. The killers were two thieves who had heard that Akeman kept thousands of dollars hidden in his house because he never trusted banks. The thieves couldn’t find the money, but they had been right; years later, thousands of dollars that had been hidden in Akeman’s chimney and clothing were discovered.

In a recent article in Legal Talk Texas, attorney Virginia Hammerle points out the downside of keeping one’s life savings at home:

“The dash for cash (after you die) could leave lasting hard feelings among your friends and relatives. Siblings racing past the gurney carting your dead body out the front door so they can start the search, an estranged child bravely volunteering to house-sit alone during the funeral, a caring neighbor thoughtfully boxing up personal items for donating to the charity. All it takes is a bit of uninterrupted time in the homestead and the ability to look innocent when questioned by suspicious relatives. When you are doing your estate planning, do not forget to make a plan for distributing your cash.”

Hammerle also warns of setting up a loved one for a criminal investigation if, for example, one of your family members finds $50,000 and subsequently deposits a large amount of cash into a bank account. What will happen when the IRS and FBI see those red flags?

Do you really need to keep cash at home?

You probably don’t need to keep more than $100 or so at home. There is nothing wrong with keeping a little money on hand for a pizza delivery or for buying a couple of boxes of Girl Scout cookies. But it isn’t wise to stash piles of cash under your mattress or in the freezer, and if you want your money to have a good home, empty those coffee cans and head to the bank! 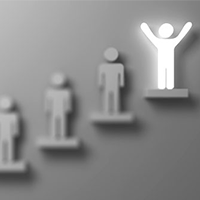 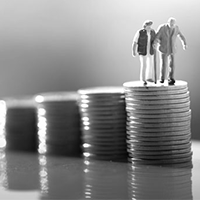 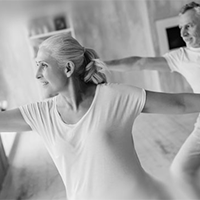