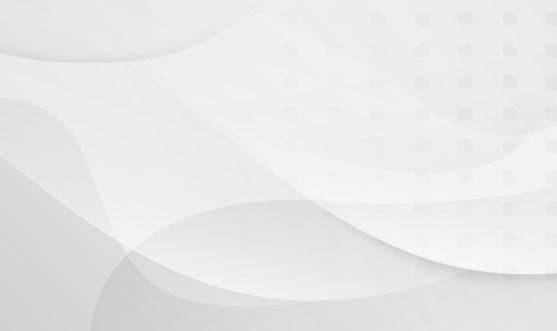 Instead, the equity-index annuity forms a so called "hybrid" of these products by combining the safety and certainty of a fixed rate annuity with the upside potential of the overall stock market, similar, but not identical to variable annuities. By definition, the equity-index is a fixed product, meaning that it has no investment risk. While earnings can and do fluctuate during each policy year, they are credited to the annuity on each policy anniversary. Also, you cannot lose principal with an equity-index annuity, as is the case with a variable annuity.

Similar to variable annuity subaccounts, with an equity-index annuity, the annuitant selects from a menu of "asset allocation" accounts to proportion funds. Each of these accounts is based on certain index strategies, ranging from the S&P 500 Index to the Dow Jones Industrial Average. Thereâ€™s even a Total Stock Market index to choose from, among other Index choices.

Performance of the selected asset allocation account is measured from the date the annuity is issued, then calculated and credited on each policy anniversary. Once credited, interest earnings are then "locked in" and become part of the principal amount, which is guaranteed, regardless of future performance. If performance is negative (at a loss), an alternative, guaranteed rate is then credited, which is usually around 1%. Under no circumstance can an equity-index annuity lose principal, regardless of the performance of the selected asset allocation account.