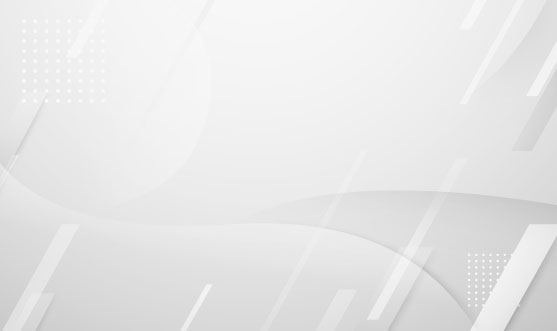 Most fixed rate annuities credit one of two different interest rates. The current rate is the interest rate being credited to the annuity at time of issue. The guaranteed rate is the lowest possible rate which can be credited to the annuity by contract. While these two rates are almost always the same in the first policy year, they are often different in subsequent years. Which rate is credited from year to year depends on a variety of factors, including the prevailing interest rate environment. However, the rate can never be less than the guaranteed rate.

Fixed rate annuities are often purchased for their safety, guarantees and tax-deferred growth and are comparable to such products as bank CD's and Treasury Bills.