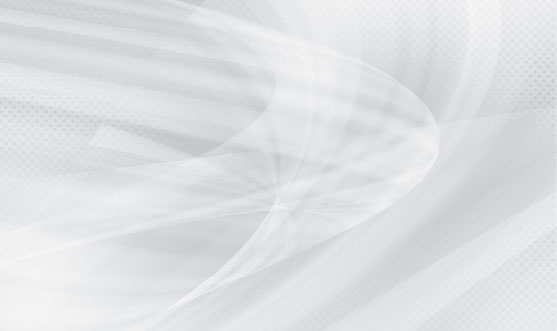 When someone initially deposits money into a variable annuity, the funds are allocated to one or more of the annuity's "subaccounts." These subaccounts are chosen by the annuitant from a menu of options that can range from money market accounts to more aggressive growth funds. Although not identical, these offerings frequently emulate popular mutual funds investments.